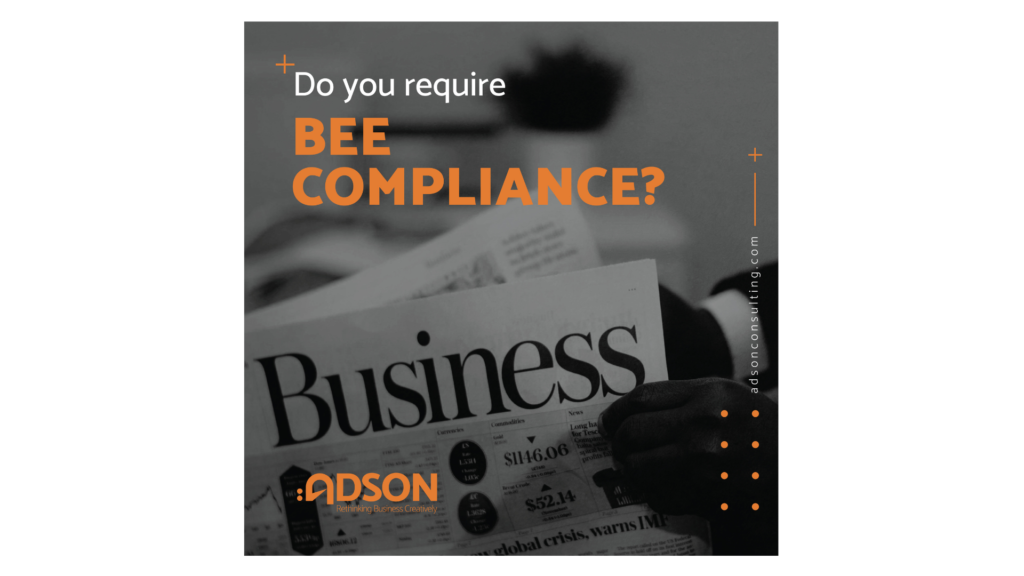 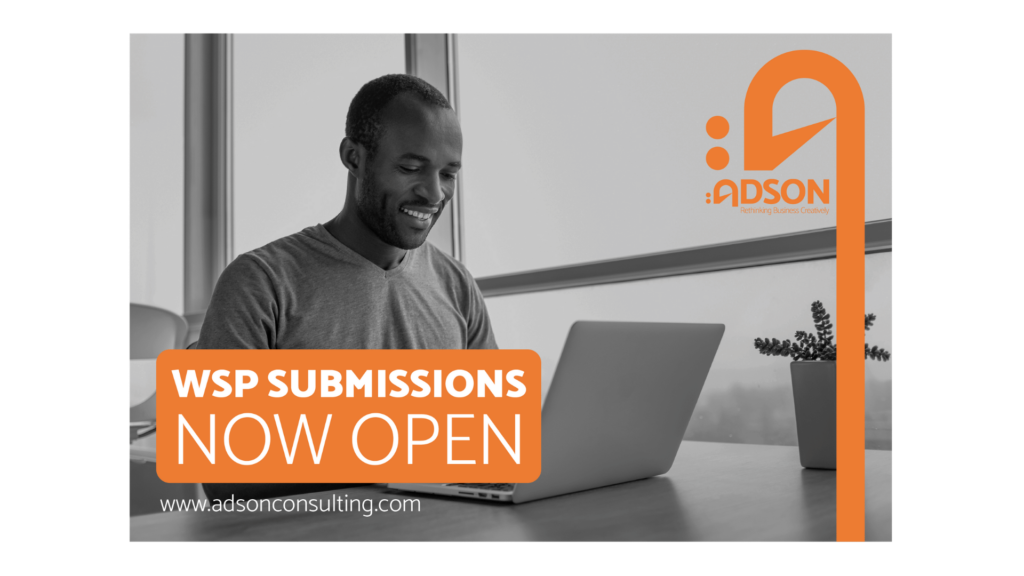 3 STEPS TO DEVELOPING YOUR WSP WSP submissions are now open, and we can help you submit on time. South Africa’s employment lexicon is an everchanging one. With new developments occurring more often than in other sectors, pre-requisites such as the Workplace Skills Plans (WSP) need to be updated to regulate the workplace and eliminate […] 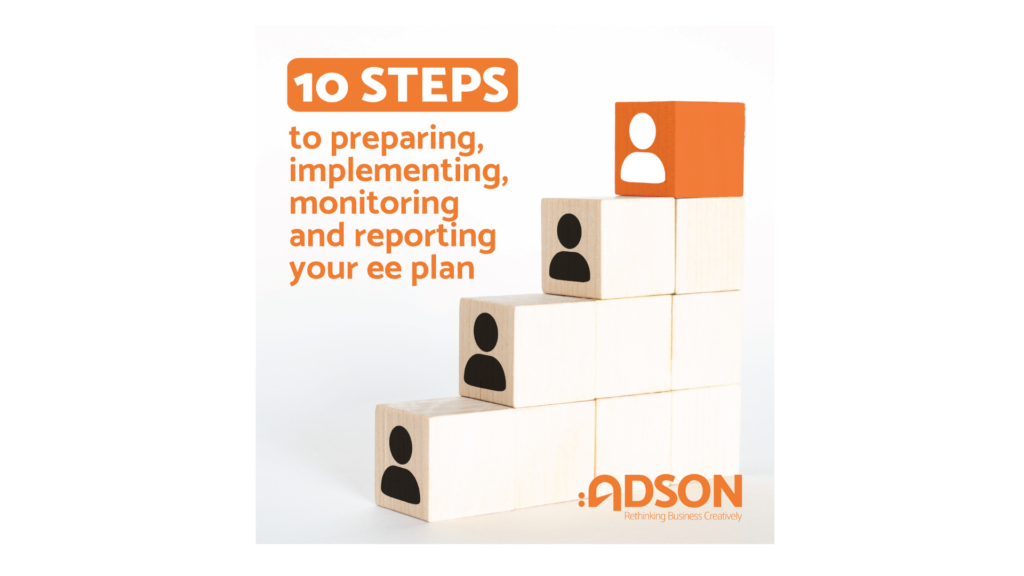 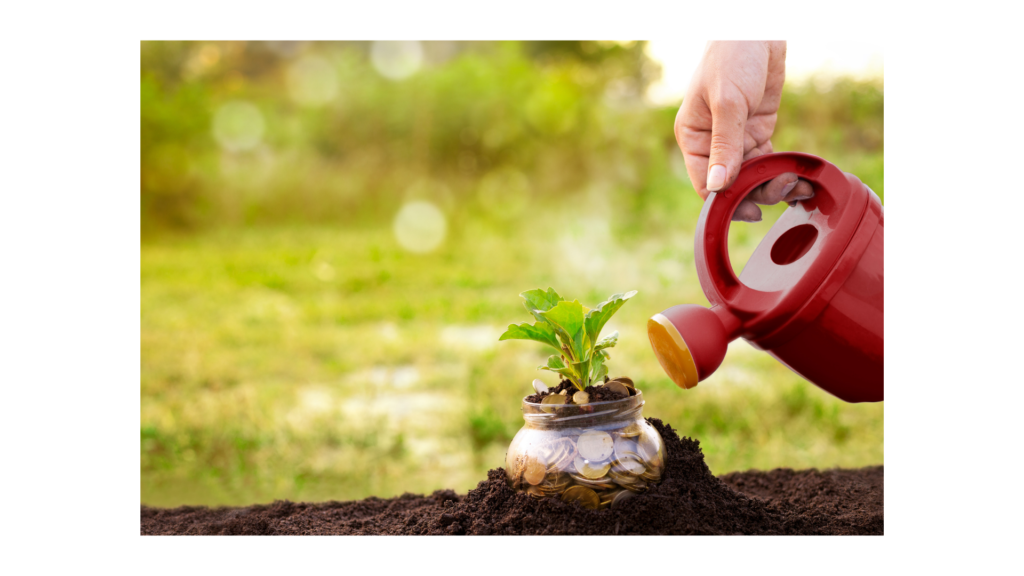 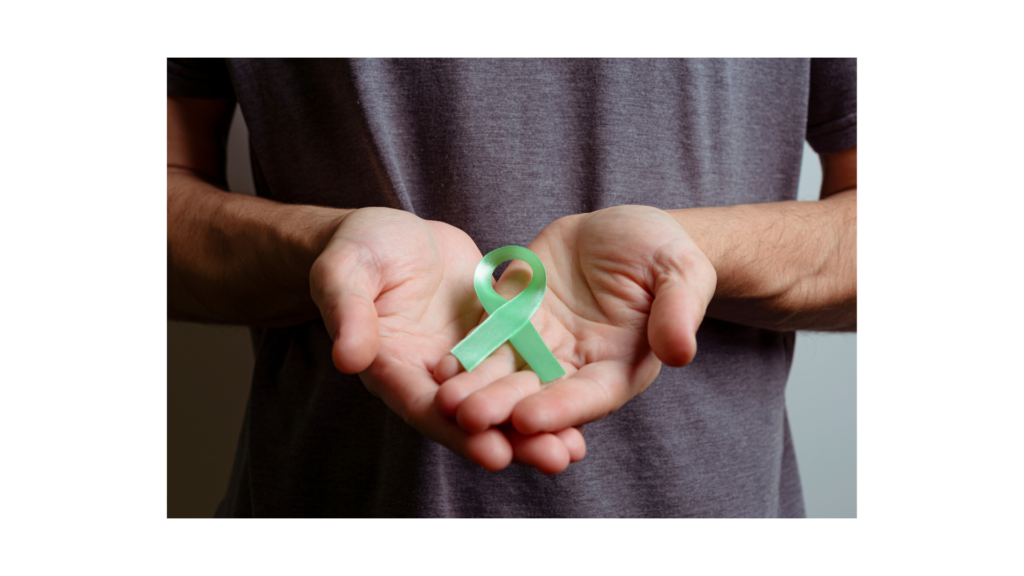 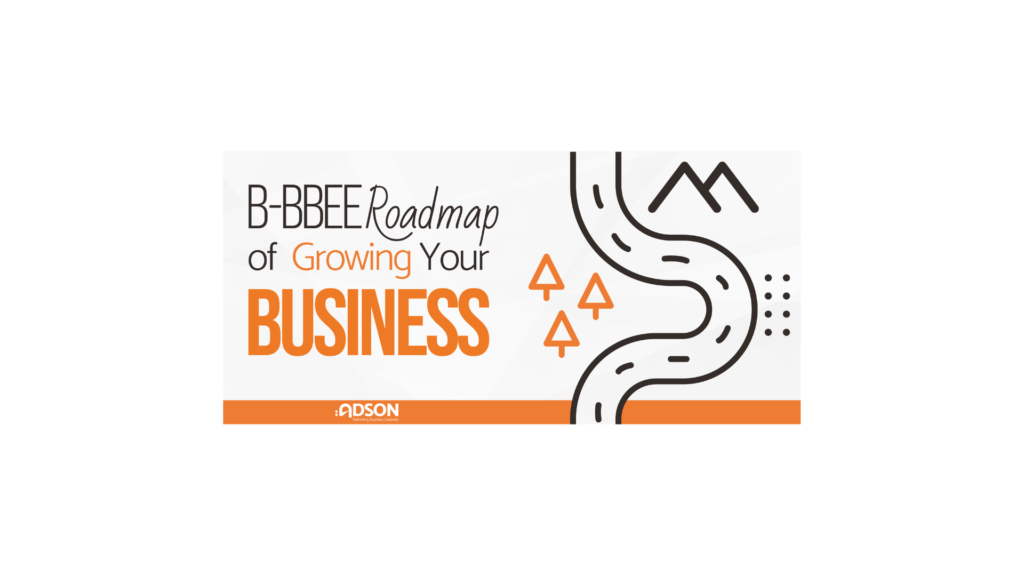 B-BBEE Roadmap of Growing your Business The journey of workplace transformation for many developing countries such as ours is a long one. The vision of creating an inclusive South Africa where the rainbow nation can preside in all areas in the workplace is a goal that needs to be achieved to give groups who were […] 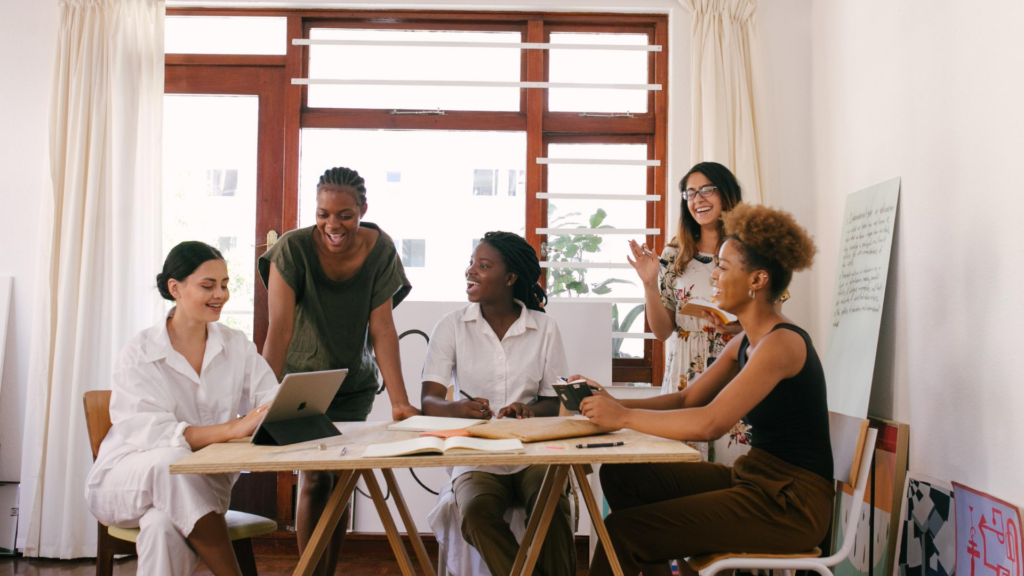 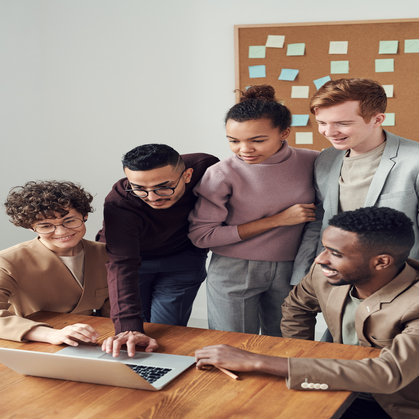