From looting scandals to Eskom’s unplanned load shedding in populated areas, the pandemic has proven to be a widespread virus that affected the country in more ways than one. While the country attempts to recover from the devastating impacts of lockdown and hopes to avoid a second wave, the budget speech was delivered in anticipation of providing finical relief for many. With an already deteriorating economy, many asked if things could get worse, and Corona answered with a positive.

When Finance Minister Tito Mboweni delivered the budget speech earlier this year with an optimistic attitude – he compared the economic crisis to that of the Aloe Forex which is an indigenous plant known for its ability to survive under severe, dry spells. While no one could have predicted the plague of Corona, forcing the finance minister to reroute in June and develop an emergency plan, the country remains hopeful that he alongside his team will deliver on their promises. The economy is expected to contract by 7.8% this year. According to Business Tech, 2021 is uncertain; Minister Mboweni stated that the current forecasts are for the South African economy to grow by 3.3% in 2021, 1.7% in 2022 and 1.5% in 2023.

The red flags concerning the budget speech have been up for a while – the budget speech raised them higher as the fears concerning state wage cuts and state entities bleeding out millions remain a considerable problem which continues to plague the country. Mboweni stated that it’d take years before the country’s aloe plant (financial state) can return to its pre-Covid state. Treasury says that real GDP growth will average 2.1%. The second wave of infections may worsen the continued decline in public finances and failure to implement structural reforms should it happen. The tax‐to‐GDP ratio shows concerning results, only promising to recover to the 2019/20 level by 2027/28.

The fiscal measures which are aimed at reducing the government national government wage bill will narrow the budget deficit in an attempt to steady the debt over the next five years. According to Mboweni, the consolidated deficit narrows from 15.7% of GDP in 2020/21 to 7.3% by 2023/24. The gross national debt is projected to stabilise at 95.3% of GDP by 2025/26.

The debt interest payments which have swallowed the country’s finances have led to a decay in the fiscal environment. This has had devastating impacts on wage payments of state employees and other costs. According to Mboweni, the treasury is looking to rein in spending to the tune of R300 billion over the next three years. The giant elephant in the room is the tax increase. It is estimated that this will total to R40 billion over the next three years: R5 billion in 2021/22, R10 billion in 2022/23, R10 billion in 2023/24 and R15 billion in 2024/25. Due to the nature of the pandemic and its effect on business owners and employees, tax collection has been reduced by R8.7 billion from the June allocations.

The notorious SAA has been allocated an additional bailout for R10.5 billion. According to Mboweni, this is made possible by the reductions to the baselines of national departments, public entities, and conditional grants. The Minister also announced an alternative to electricity supply, allowing municipalities to buy electricity from different sources. The journey for obtaining almost 12 000 MW of new electricity capacity to be provided by independent power producers has begun.

Alongside this, the budget speech addressed various issues which surfaced during the lockdown and others which have been long existing. The South African Revenue Services has been tasked to work alongside law enforcement to tackle unexplained R3.5 billion worth of unexplained tenders awarded to entities not registered for VAT. The R500 billion relief package which was rumoured to have been spent by corrupt officials has been spent cushion the impact of the pandemic.

“Right now, the government is borrowing at a rate of R2.1 billion per day. Madam Speaker, we must be careful to avoid the fate of countries like Argentina and Ecuador that defaulted on their debt this year.” These were the scary words mentioned by Minister Mboweni. He stated that countries who default, such as the above experience GDP contractions and currency depreciations.

“Finally, we express our appreciation to the people of South Africa who continue to walk with us as we chart the way to a promising destination.” – Tito Mboweni. With the many challenges needed to be solved by the budget speech, the little aloe vera plant always survives the drought.

IT'S AS SIMPLE AS A FEW CLICKS 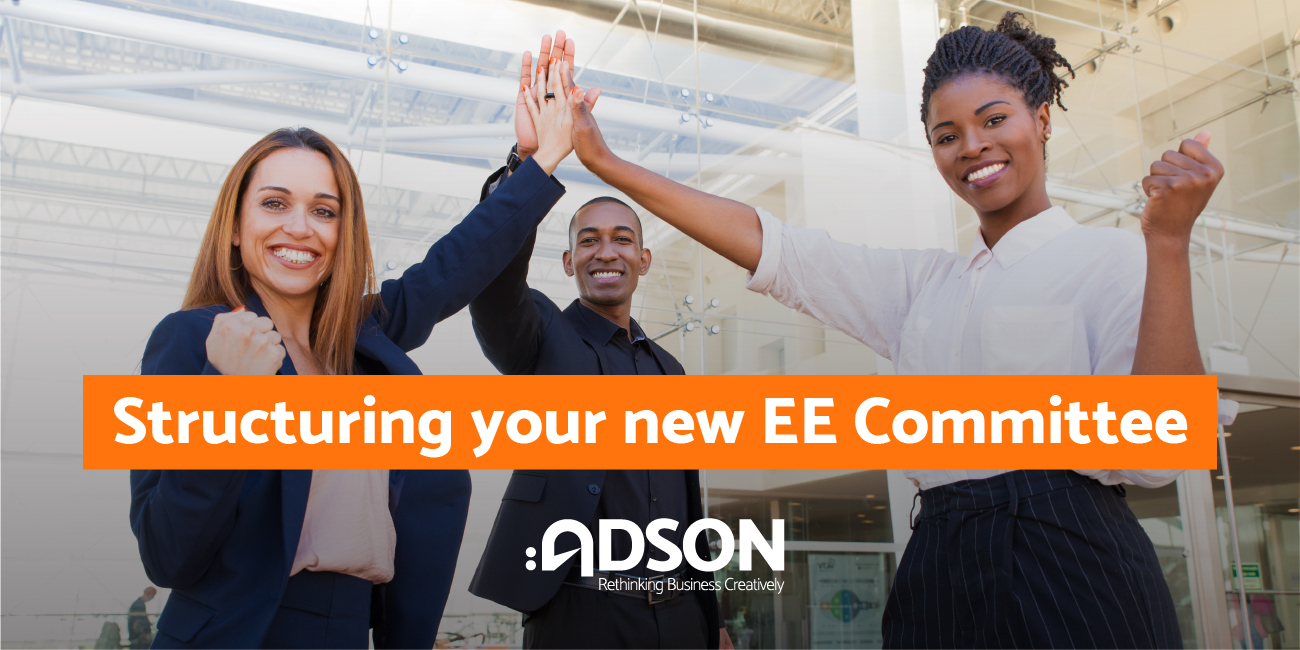 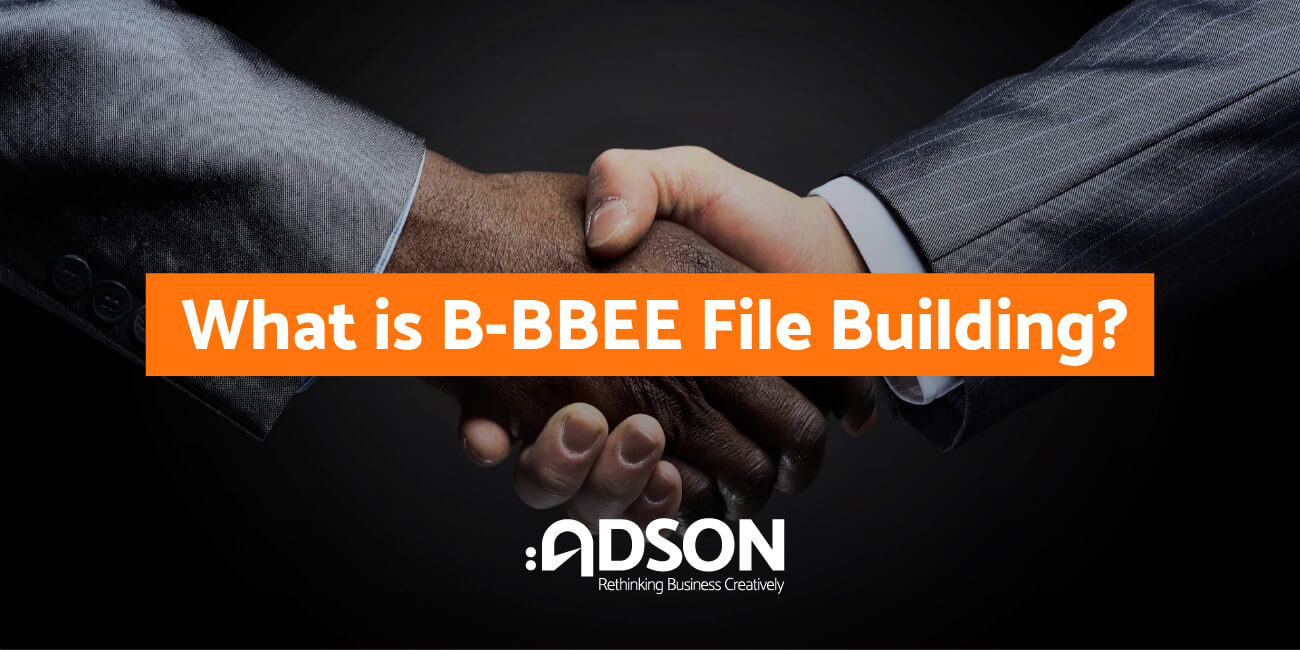 What is B-BBEE File Building? 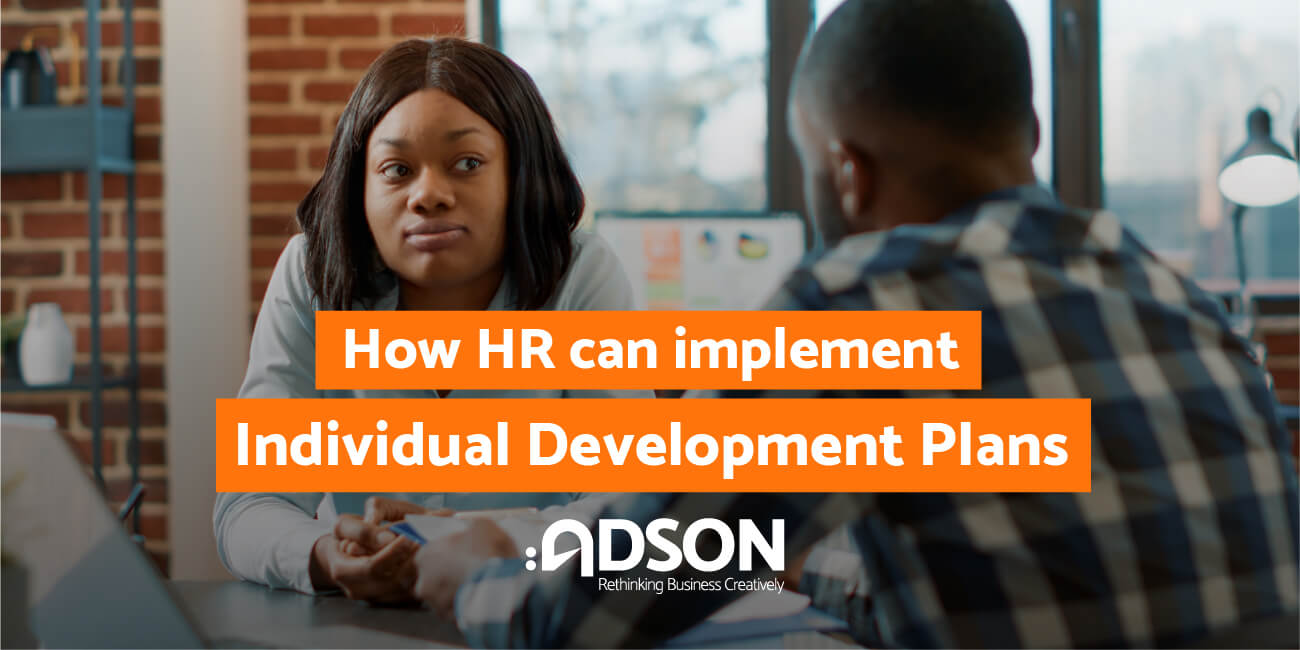 Individual Development Plan , What is IDP in 2022?

Are you confident that you are compiling with Employment Equity Act?