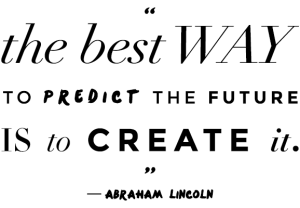 The Best Way to Predict the Future is to Create it. – Abraham Lincoln

Many of us will agree that succession planning is not such common practice in the general business environment. In my professional career, it has been something which we have sadly only encountered twice. Both these instances reflected the leaders’ vision rather than part of the overall organisational culture.

Succession planning is such an important measure and often neglected. With the start of the recruitment process, we believe that the end goal should already be the eventual succession planning. The first step will enable organisations to retain their staff by fostering growth opportunities and attracting top talent while ensuring that there is a long-term vision in place already.

People don’t leave organisations; they leave managers. Fostering a culture where you value your human capital also brings forth a culture of pride and trust amongst your employees.

The National Skills Authority was established on the 12th of April 1999. The Skills Development Act aims to expand the knowledge and competencies of the labour force to improve the productivity and employment of our workforce. By doing so, a company must pay Skills Development Levy.

What is the purpose of SDL?

Skills Development Levies (SDL) is a levy paid by employers who are registered with a SETA. These funds are used to pay for the development of employees’ skills by employers, which helps employees gain the scarce skills they need to thrive in their careers.

Skills Development will also bring more and better opportunities. Therefore, jobs can be considered where unskilled workers would have never been able to prosper previously.

Unfortunately, South Africa’s quality of education continues to decline despite all the efforts,

As per Stats SA data published on the 24th of August 2021, our current unemployment rate is 34%, translating into 7.8 million unemployed people. This percentage is mainly concentrated in the youth and black African population. Companies could achieve great synergy if succession planning becomes part of a company’s Skills Development plan.

In 2003 Government implemented the B-BBEE ACT in South Africa. The primary aim of the act was to address the inequalities suffered by black South Africans because of what was enforced by the previous government. Eighteen years down the line, we still have a long way to go, but much progress has been made. Many previously disadvantaged individuals now had positions opened to them, but they never received the proper training. The transformation was taking place but without the necessary training, thus resulting in an unskilled workforce. If Skills Development plan  are implemented with the appropriate focus and attitude, the potential could be substantial with far-reaching benefits. The aim should be to get the most significant part of our population out of the poverty trap into the middle class.

While companies now have a B-BBEE Act that they need to comply with and benefit from upskilling their workforce, it becomes a win-win situation for all parties involved. Thus, the importance of a skills development plan coinciding with a succession plan strategy will ensure a mutually beneficial outcome. Let us all start planning for a new future.

IT'S AS SIMPLE AS A FEW CLICKS 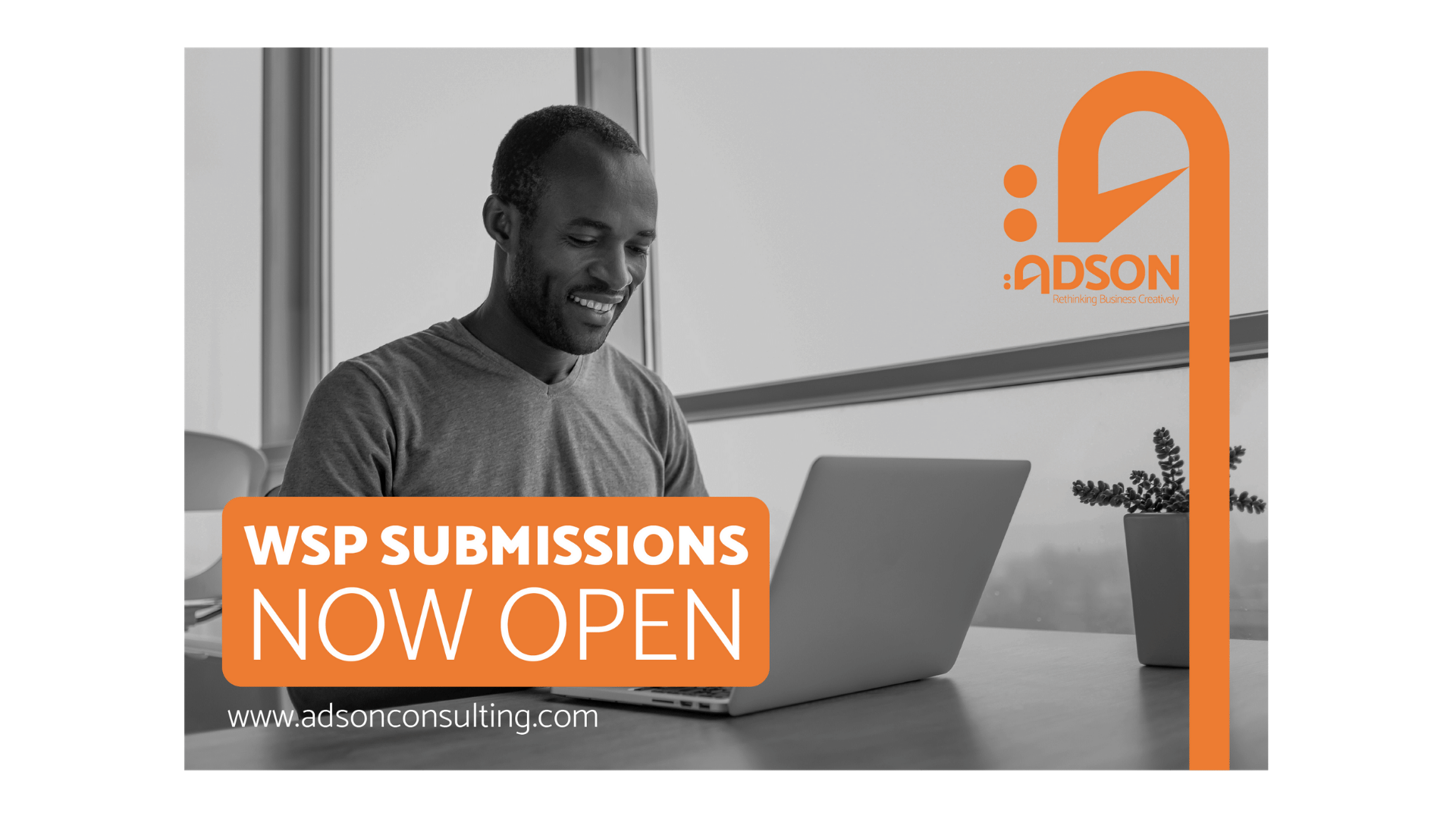